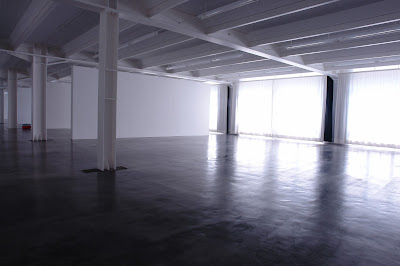 
The essential and defining characteristic of childhood is not the effortless merging of dream and reality, but only alienation.


In the end, a government’s primary duty is to defend the value of its currency.


We have all had so little training in how to take true responsibility for our lives that we tend to slip into projection when the slightest stress occurs.


He stopped wanting to communicate, and when that happened the thinking process itself began to rust and disintegrate.


Travels with a Donkey in the Cevennes (Robert Louis Stevenson)


But we are all travellers in what John Bunyan calls the wilderness of this world—all, too, travellers with a donkey: and the best that we find in our travels is an honest friend. He is a fortunate voyager who finds many. We travel, indeed, to find them. They are the end and the reward of life.


The Ocean at the End of the Lane: A Novel (Neil Gaiman)


In my dreams I have used that language to heal the sick and to fly; once I dreamed I kept a perfect little bed-and-breakfast by the seaside, and to everyone who came to stay with me I would say, in that tongue, “Be whole,” and they would become whole, not be broken people, not any longer, because I had spoken the language of shaping.

The whole point of drifting was happy passive acceptance of no alternatives.