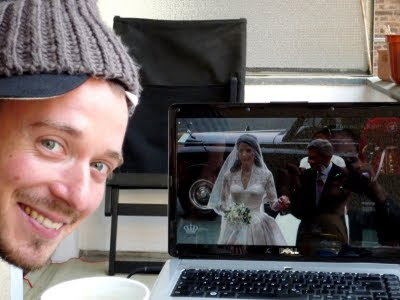 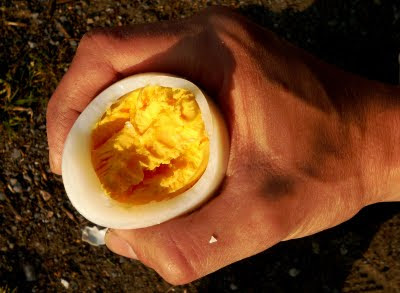 All I Need Is In My Suitcase 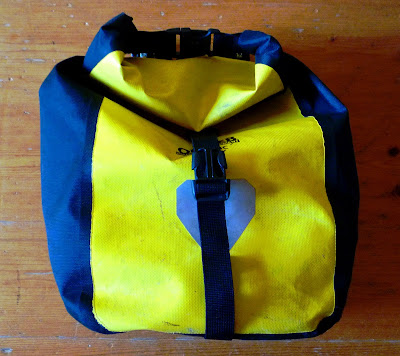 Here's a bunch of quotations from the novel Shantaram by Australian writer David Gregory Roberts. I enjoyed the book a great deal and can recommend it highly: It's got colour, big adventure, crime and deep, deep emotions.

"There was a ledge on the windowsill, and I began to place my keepsakes, trinkets and lucky charms there - a black stone, given to me by a child in New Zealand, a petrified snail shell one friend had found, and a bracelet of hawk's claws made by another. I was on the run. I had no money and no country. My bags were filled with things that friends had given me: a huge first-aid kit that they'd pooled their money to buy me, drawings, poems, shells, feathers. [...] Every object was significant; in my haunted exile, the windowsill had become my home, and the talismans were my nation."

"But wisdom, in one sense, is the opposite of love. Love survives in us precisely, because it isn't wise."

"I was tough, which is probably the saddest thing you can say about a man."

"What we call cowardice is often just another name for being taken by surprise and courage is seldom any better than simply being well prepared."

"Indian actors are the greatest in the world, because Indian people know how to shout with their eyes."

"Now, sadly, there is all style and no attitude. It is the mark of an age in which we live that style becomes the attitude, instead of attitude becoming the style."

"Optimism is the first cousin of love, and it's exactly like love in three ways: it's pushy, it has no real sense of humor, and it turns up where you least expect it."

"I smoked in those days because, like everyone else in the world who smokes, I wanted to die at least as much as I wanted to live."

"And for almost all that long time, all the living things were water things, living inside the sea. Then, a few hundred million years ago, maybe a little more - just a little while really, in the big history of the Earth - the living things began to be living on the land, as well.'
[...] 'But in a way you can say that after leaving the sea, after all those millions of years of living inside of the sea, we took the ozean with us. When a woman makes a baby, she gives it water, inside her body, to grow in. That water inside her body is almost exactly the same as the water of the sea. It is salty, by just the same amount. She makes a little ocean, in her body. And not only this. Our blood and our sweating, they are both salty, almost exactly like the water from the sea is salty. We carry oceans inside of us, in our blood and our sweat. And we are crying the oceans, in our tears." 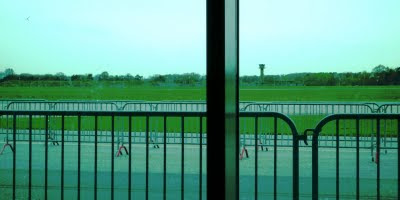 The beauty of cheap flight airports 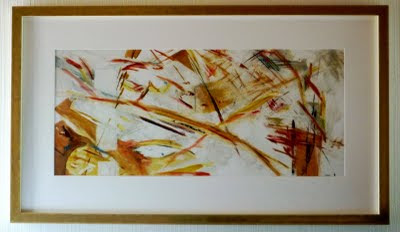 For you: The Happy Terrible Void. 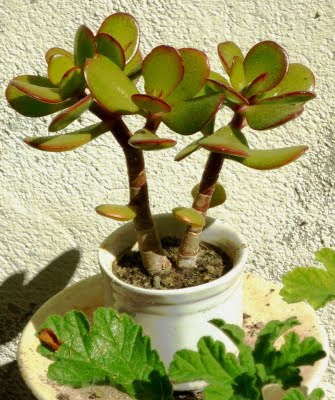 I was in Southern France, where the people shine like the plants, eased by the sun.